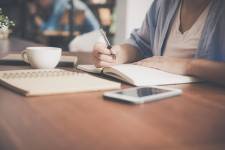 January 13, 2021
How to Create the Perfect Garage Home Office in 4 Steps
What if you need to have a dedicated home office, but you don’t have enough room? You might have more space than you think. Consider converting your garage into a home office. It’s a relatively easy solution that gives you the room you will need.
Read more 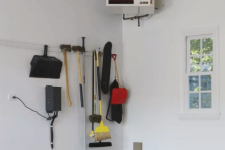 October 6, 2020
How to Choose a Heating System Right for Your Garage?
The area you live in can dictate part of your decision. You need to look at what energy sources are available where you live. There are heating systems that run on electricity, natural gas, other fuel and wood. You’ll also want to compare what the cost is to operate each kind of heating system.
Read more 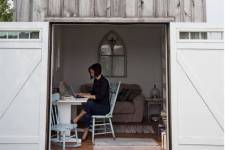 June 17, 2020
Should a She Shed Be in Your Future?
Everyone knows about the man cave and how it offers a space for all the guys to hang out, spend time on hobbies, watch a few basketball games, play some pool, and have some snacks and beverages.
Read more 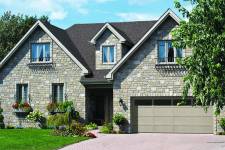 May 28, 2020
How to reduce the humidity in your garage
You know that feeling when you walk into your garage to do some work on a project or use your home gym, only to get hit by that heavy dampness, whether it be cold damp or a hot, humid burst of air. It's not inviting either way, and it can actually lead to serious problems in your garage like mold and mildew or even corrosion. No matter what climate you live in, you need to find a way to combat the humidity in your garage for good. Here are some helpful tips for all seasons and climates.
Read more 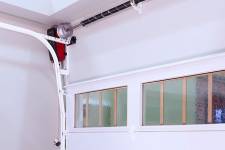 April 29, 2020
Jackshaft Opener vs. Trolley Style: What You Need to Know
If you take a look at home design over the past few years, you’ll find that one thing is true – garages just keep getting bigger and bigger. In the past, these were utilitarian spaces with low ceilings, and barely enough room to park a small car.
Read more 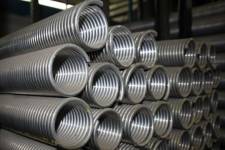 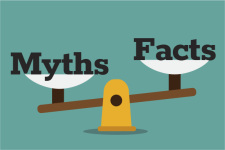 January 16, 2020
Claims about garage doors that you should never believe
Since nearly everyone uses the Internet anymore, all sorts of things are said that may not actually be true. Some of these myths have even spread to garage door systems, as strange as it might seem.
Read more 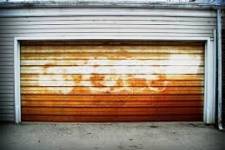 August 30, 2019
Taking care of your garage doors- a guide for small business owners
With all the tasks that need to be completed when running a small business considering your garage doors may often slip off the list of priorities. Even though your larger doors aren’t in the residential category, as they are likely 10 feet wide and 12 feet high, they still need to be properly maintained.
Read more 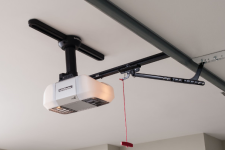 August 16, 2019
Do you know when your garage door opener is too old?
electric garage door opener is going to last from about 10 to 15 years. However, that doesn’t take into account that there may sometimes be changes in government regulations or there may be large technological upgrades that make upgrading sooner a good option. (As an example, after the tremendous wildfires in 2017 in California, which were followed up by even more destructive fires the next year, that state’s governor chose to sign a bill saying that all residential openers sold new now must include a battery backup.) It’s also worth noting that some openers, such as the LiftMaster’s Elite Series last longer, while those that are extremely inexpensive may not even last 10 years.
Read more